Hazel qualified as a solicitor in 2011 before gaining her Duty status in 2016. She worked for London and Essex based criminal defence firms before joining THB in 2019.

Hazel represents clients at all stages of a criminal case, attending police station interviews and Magistrates Courts on a regular basis. She conducts trials in the Magistrates Court where she is known for her robust advocacy and maintains an impressive acquittal rate.

She has represented clients for a number of serious and complicated cases including allegations of people trafficking, conspiracy to supply drugs, possession of firearms, sexual offences and murder. She is approachable and skilled at dealing with vulnerable clients, including the instructions of experts and intermediaries. Hazel has gained an extensive network of defence experts to assist in challenging and discrediting prosecution evidence. 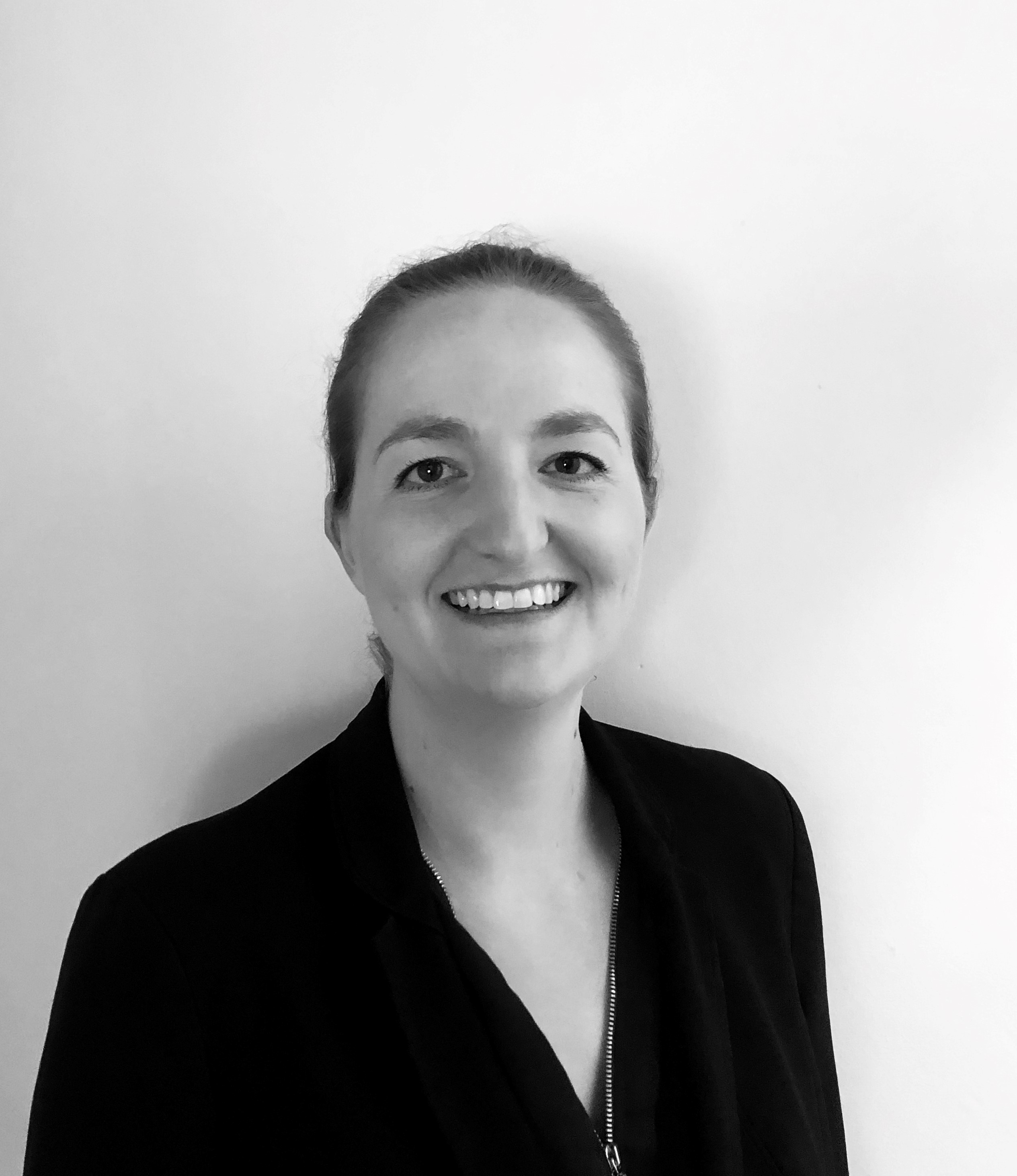