Sam qualified as a Solicitor in 2016 and has experience in dealing with criminal defence and regulatory work.

Prior to obtaining his position at Taylor Haldane Barlex, Sam was fortunate to have gained in-depth and extensive experience through employment with a leading Criminal Law Chambers in London and additionally a number of work-based placements which exposed him to various areas of Law. This served only to confirm his desire to ultimately specialise in the field of Criminal & Regulatory Law.

Clients can be assured of high quality of service and strategic advice from the outset of their case.

Sam regularly appears at the Magistrates Court and is a qualified duty solicitor who also conducts his own trial advocacy, with his aim to obtain higher rights of audience in the near future.

Representation of MP’s aid accused of rape and sexual assault in houses of parliament. The client was acquitted of all allegations following crown court trial 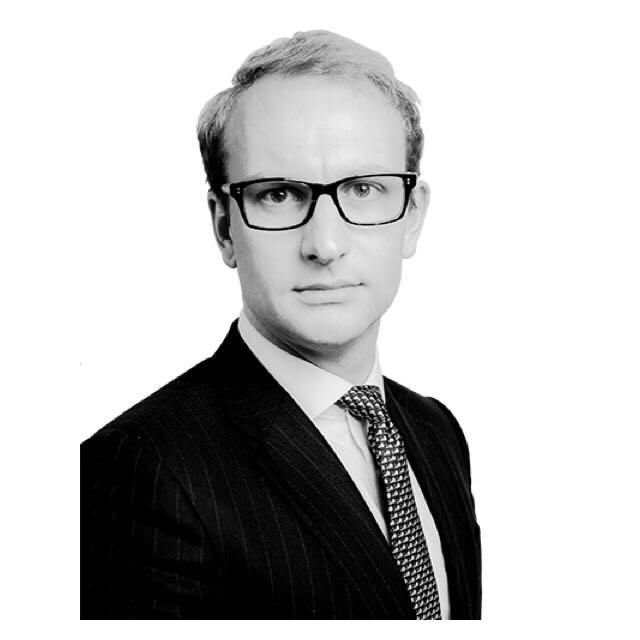