Selena joined THB in December 2014 from a busy city centre practice in Bristol. She qualified in 2006, became a Duty Solicitor during 2007 and very quickly became accustomed to dealing with all manner of serious offences including: murder, rape, firearms, assault and offences of serious public disorder, robbery, burglary, supply of drugs, sexual offences, kidnapping, fraud and theft.

Selena gained her Higher Rights of Audience (Criminal) in 2010 and regularly appeared before the Crown Court successfully representing defendants charged with a wide range of very serious offences. Selena has represented a variety of high profile clients including footballers and clients in the media and is able to provide a discreet meticulous service, both safeguarding reputational issues an ensuring that the clients defence is presented in the most effective manner. 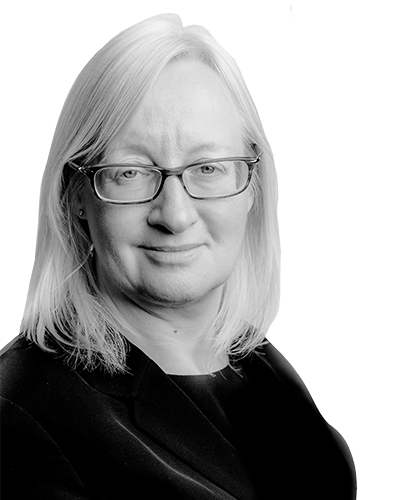 Does your land have a TPO? Have you checked? Know your legal responsibilities.

What is a TPO? A tree preservation order is an order made by...

Barristers Strike 2022 – How will this affect you?

What is the strike? In April 2022, members of the Criminal Bar Association (who...