Andys previous career was as a police officer and during this time he performed a wide variety of roles and became an expert in dealing with criminal and road traffic law, interview techniques, statement taking, criminal investigations, police procedures and regulations.

Following his retirement from the police service in December 2016, Andy began a new career working for Taylor Haldane Barlex as a Crime and Misconduct Case Worker. His principal role is Police Federation work, advising and representing police officers facing allegations of criminal behaviour and breaches of the Police Misconduct Regulations. He is superbly trained for this role, as for the final four years of his police service he was the full time misconduct representative for Essex Police Federation.  Andy has advised police officers in many gross misconduct hearings and post incident procedures over the last two decades, both as a Police Federation representative and as a Legal Advisor.  This role is now not just confined to Essex but takes him far and wide across the country.

In 2017, Andy also became an accredited legal representative, able to attend police stations and advise detainees in custody suspected of criminal offences. This is a role which he particularly enjoys and is able to bring his expertise and knowledge into play.

Andy regularly advises clients facing allegations involving serious assaults, dwelling burglaries, sexual offences and road traffic matters. With operational police experience of these offences he is in a position to best advise clients on the probability of prosecution or other outcome.

Whatever the needs of the client, they can be assured of sound advice and representation in their best interests, built on knowledge and experience from being a professional in the criminal justice system for over thirty years.

When not dealing with people needing help and advice in any of the above scenarios, Andy is a rugby nut, appreciates real ale and is a motorcycle enthusiast. 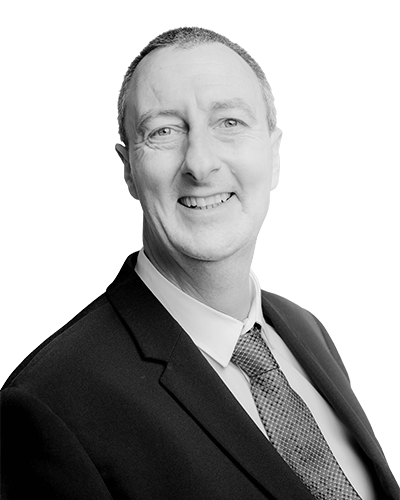