Joanna qualified as a solicitor in 2001 and has extensive experience representing Defendants.  Joanna’s representation covers the whole spectrum of offences, from minor shop lifting to murder,  and magistrates court to crown court cases.

Joanna is a Duty Solicitor and an accredited police station representative, but throughout her career she has attracted a mostly own client following due to her professional, yet compassionate and understanding approach.  She will offer sensible clear advice on evidence, plea and procedure, and is not afraid to robustly defend her clients when required.  She also has a talent for negotiation and has successfully achieved excellent results with both written and verbal argument.  This has led to Joanna being highly recommended.

Joanna also has extensive experience with Youth court matters and is well known for her sensitive supportive approach towards Youth defendants.

Defendant was charged with possession of a taser under section 5(1)(a) of the Firearms Act which attracts a minimum term of 5 years imprisonment.  Joanna was able to successfully persuade the prosecution to accept the lesser offence under s5(1)(b) by providing full and detailed written representations.  The defendant was sentenced to a conditional discharge, with the Judge commenting ‘Had the Crown not been persuaded to reduce the charge, you would have been looking at minimum sentence of 5 years. You are very fortunate that the crown have taken the route that they did’.

Defendant was charged with domestic assaults against his wife.  Joanna drafted a persuasive abuse of process argument outlining the serious prejudice caused to her client as a result of failure to secure evidence that would have been vital to the defence case, which had been identified and raised by the defendant during interview.  The abuse argument was successful, and the CPS discontinued the case prior to trial.

Defendant was charged with shooting the complainant in the leg during an altercation.  Joanna’s extensive investigation and preparation of the case, including the identification and engagement of defence witnesses, together with her identification of the need for an intermediary for the defendant assisted in leading to the acquittal of the defendant. 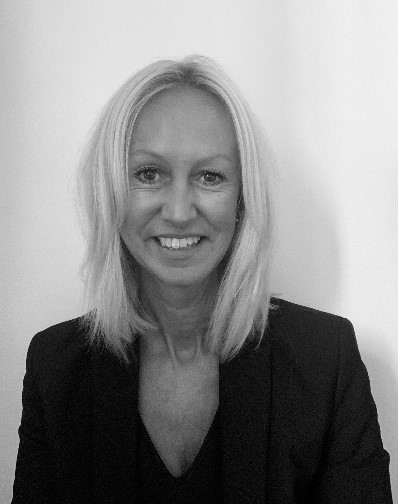