Mike is the Head of the Crime Department and has been working in the area of criminal defence for over 28 years. He is highly respected within the profession and has acted on a wide range of serious and complex cases with clients benefitting from his unrivalled legal and tactical knowledge and experience.

Mike’s work covers the complete spectrum of criminal and regulatory allegations however he has a particular specialty in the area of serious and complex crime such as high value Fraud investigations, large criminal conspiracies and complicated regulatory investigations and proceedings. Mike has acted for both individual and corporate defendants with a client base ranging from professional footballers and high net worth individuals to Company Directors and  International PLCs .He remains a highly respected practitioner gaining  national recognition in the Legal 500 and Chambers UK ( Guide to the UK Legal Profession).

Mike offers total commitment to every case he deals with and clients benefit from his hands on and pragmatic approach and  each client can be assured of the highest quality of service and  astute  strategic advice from the outset of their case. Mike has recently concluded a large Conspiracy to Defraud  case brought against three of his business clients in relation to suggested criminal activity to the value of £46m. In one of the largest local authority prosecutions ever seen  Mike and his team had conduct of the central three individuals in an investigation and proceedings against 9 individuals which ran from 2014 to 2022. The Prosecution eventually offered no evidence against all defendants after conceding that systemic failings  with disclosure  highlighted by the defence were irremediable.

Mike was among the very first Solicitors to obtain Higher Rights of Audience and regularly conducts his own advocacy in the Crown Court and Court of Appeal.

"Recognised as ‘always keeping an eye on the bigger picture." 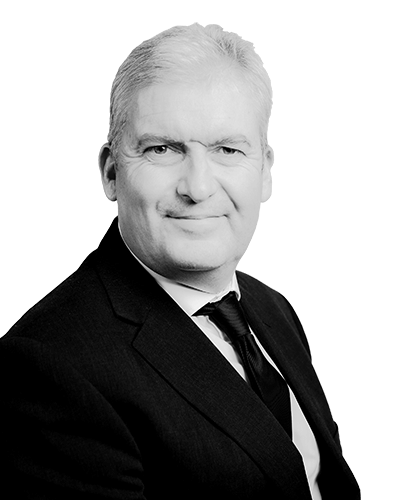