Peter qualified as a solicitor in 1994 practising initially in Southend on sea becoming a partner there in 1999.

THB solicitors was established in 2001 by Peter along with Matthew Taylor and Russell Haldane.

Peter qualified in crime and became a Higher Court advocate in 2008 and has dealt with many highly complex and serious criminal matters.

While maintaining a presence in the criminal department  Peter now works alongside Martin Cornberg and Gemma McCabe in commercial department of  THB solicitors dealing with all aspects of business and property law.

Peter has appeared on television and is often asked for advice by other professional bodies and organisations.

"His common-sense approach always has the ear of the court." 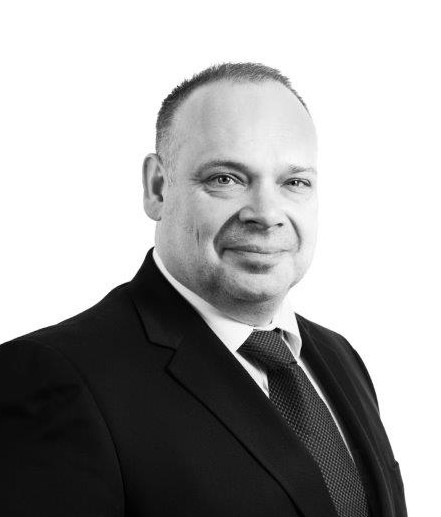