Richard has over 40 years’ experience as a family practitioner and is highly respected.

Richard handles all forms of family disputes in a sensitive yet pragmatic way. From divorce through to financial and children issues Richard is there to give you the support and advice which you require.

Richard often deals with financial cases involving substantial assets and complex issues. He also advises on pre-nuptial and post-nuptial agreements as well as those situations whereby the parties simply wish to cohabit.

Richard can advise on the numerous issues that arise in respect of children.

Richard can identify and sympathise with those going through an abusive relationship and offer guidance to those who are vulnerable.

Richard is a keen supporter of the Mediation process. 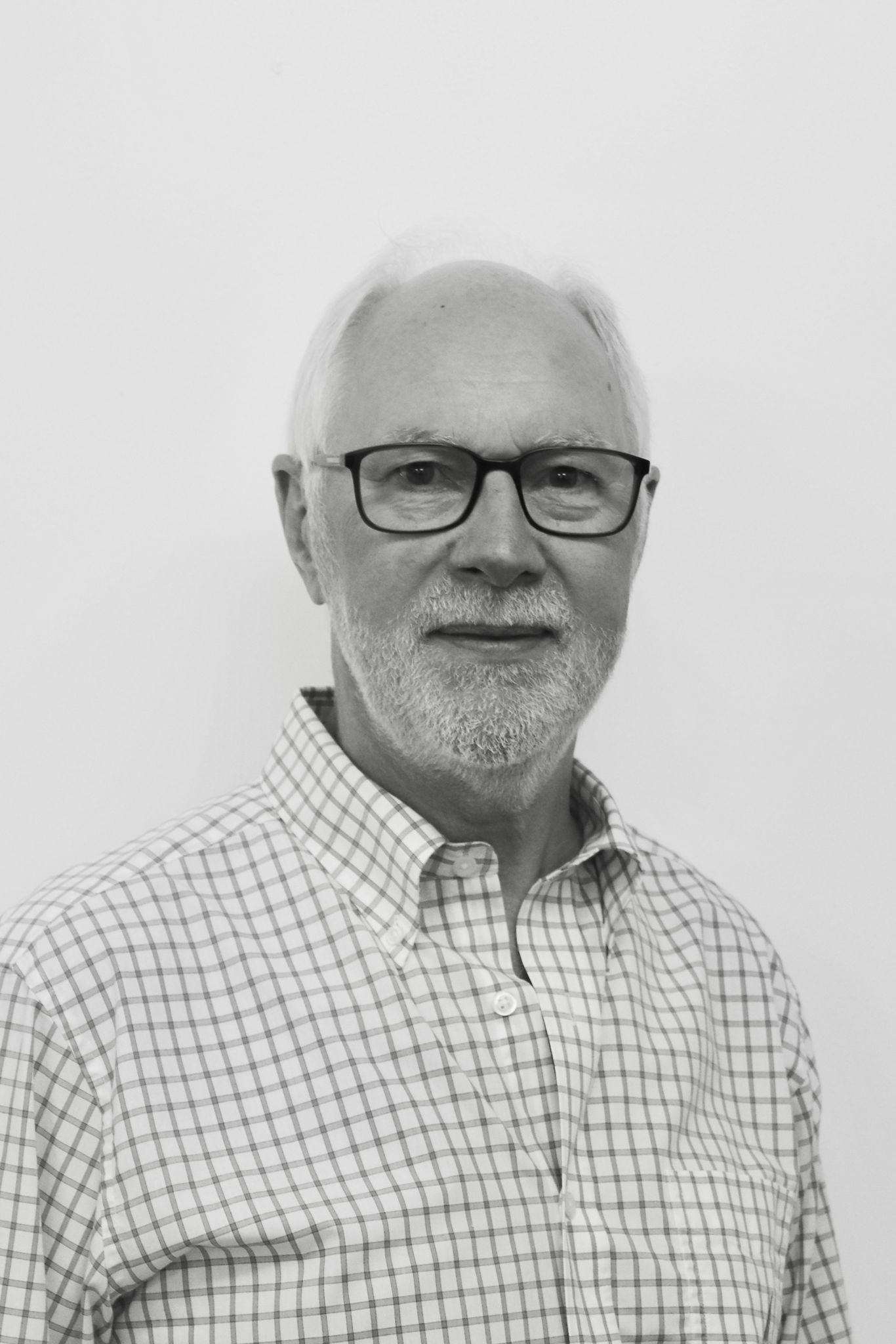