Sue joined THB in 2022 and is a Consultant Solicitor within the Misconduct and Regulatory Departments.

Sue qualified as a Solicitor in 2004. After a misspent youth, Sue returned to education as a young mother, excelling in college and earning a place to study Law at Cambridge University, graduating in 1999. She went on to complete her post-graduate studies, part-time, while working in a solicitor’s office.

She joined Russell Jones & Walker Solicitors in 2007 where she started her career in representing Police Officers and other professionals, including solicitors and medical practitioners in relation to criminal and disciplinary proceedings as well as acting for Interested Persons at Inquest Proceedings. Sue’s cases often attract media attention and many have been reported nationally in the press and on television.

Sue also advises Key Police Witnesses following incidents involving a death or serious injury. She has accumulated a wide knowledge of operational policing and the practical application of the Police Codes of Ethics and Conduct Regulations and is attuned to the ever-changing political influences, which can affect investigations and decisions relating to police matters.

Listed in Chambers & Partners 2015, as a notable practitioner, “calm, confident and reassuring” and in The Legal 500 in 2017 as an “excellent lawyer” and in 2018 as having ‘an amazing eye for detail’, ‘does not leave a single stone unturned’ and ‘is passionate about her clients’ cases’ and has ‘particular expertise in cases of alleged sexual abuse, especially those involving historical allegations’. 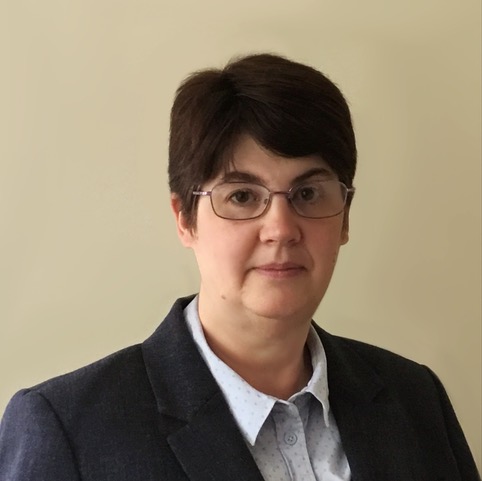