Jamie joined THB in 2018 and is a Solicitor within the Regulatory Department.

Since joining THB, Jamie has been working in the Regulatory Department focusing on Health and Safety prosecutions and prosecutions on behalf of Local Authorities.

Jamie has worked on a number of health and safety cases, including commonly seen Section 2 and 3 Health and Safety at Work Act 1974 offences through to the less common regulatory breaches including breaches of work at height, legionella, gas cases, fire safety and lifting operations. In addition, Jamie has successfully prosecuted matters on behalf of Local Authorities in respect of the Housing Act and houses in multiple occupation.

Jamie has been involved in both prosecutions in the Magistrates’ and Crown Court.

Jamie has conducted his own advocacy since qualifying as a Solicitor and regularly appears before Courts across the East of England.

Prior to joining THB Solicitors Jamie worked at a large criminal defence practice within the local area. During his time in criminal litigation Jamie dealt with all types of criminal law and undertook all different types of Magistrates’ Court hearings including trials, bail applications, first hearings and sentence hearings. He would regularly represent people at the police station. He has dealt with both Magistrates and Crown Court cases.

Jamie is a member of The Health and Safety Lawyers Association. 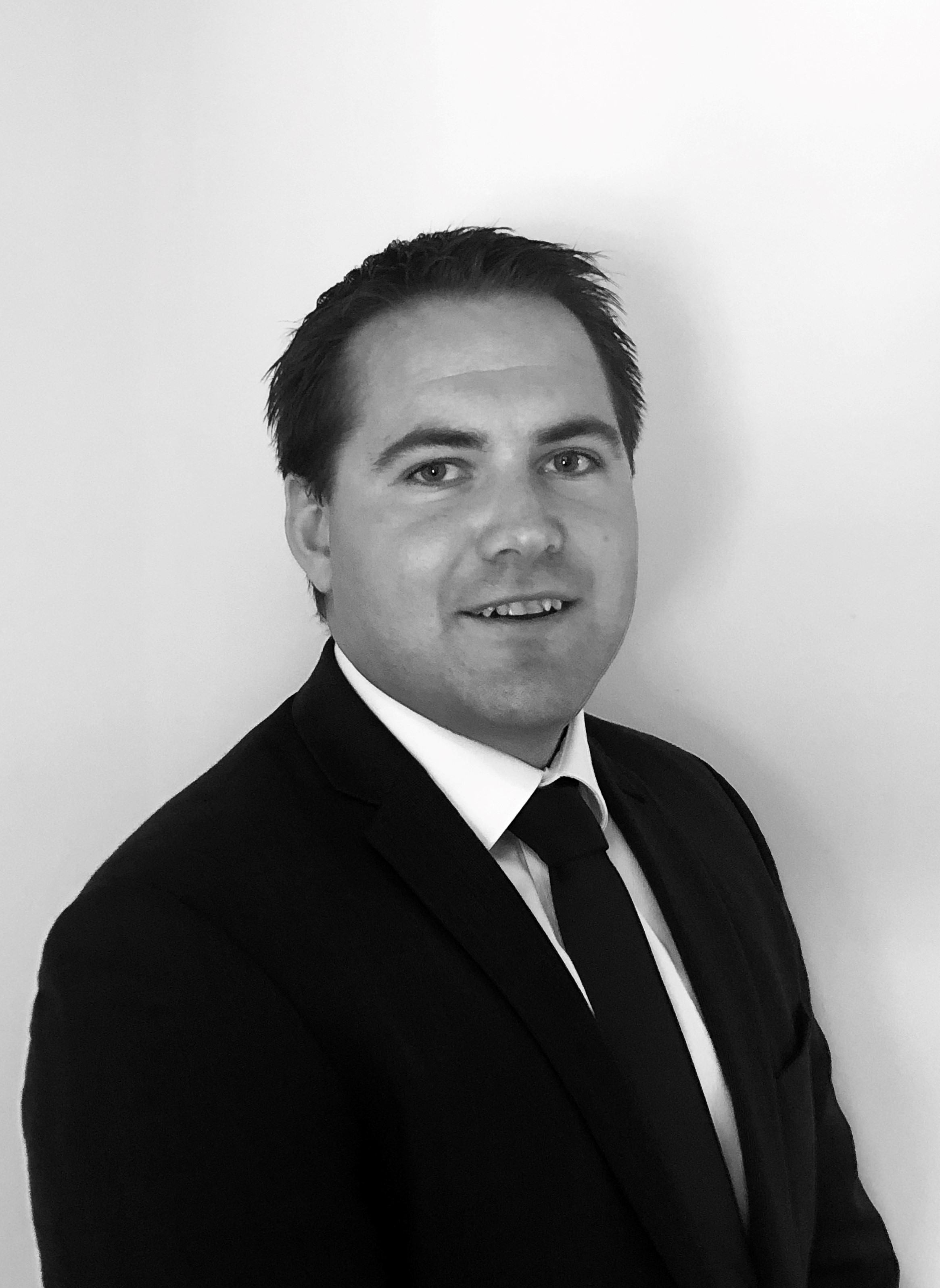