Maryam joined THB in March 2019 after relocating to Essex.

Maryam began her training contract in 2007 and joined the Roll of Solicitors for England and Wales in 2009 and qualified as a Duty Solicitor shortly thereafter and has over 10 years of experience in the criminal defence field.  Maryam is a specialist in mental health cases and prides herself to always helping and protecting the most vulnerable of society. She has a passion for meticulously seeing all cases to the end and always ensuring the best outcome for all her clients.

Maryam prides herself in her knowledge in the recently passed laws regarding Modern Slavery and the National Referral Mechanism imposed to identify and assist victims of human trafficking. These individuals are usually charged with serious cases and although involved in criminal activity, felt they had no choice but to co-operate. She has been successful in arguing that one of her clients was in fact a victim of child trafficking, despite the fact that he had previous convictions for similar and like offences. This led to the case being thrown out and allowed her to appeal his previous convictions on the same basis.

Maryam continues to deal with all types of criminal cases, ranging from road traffic offences to more serious matters. She has been involved in numerous notable cases throughout the years and has gained a wealth of experience due to practising in London, Cambridge and now Essex in some of the biggest and busiest criminal practices.

Maryam is fluent in the Arabic language 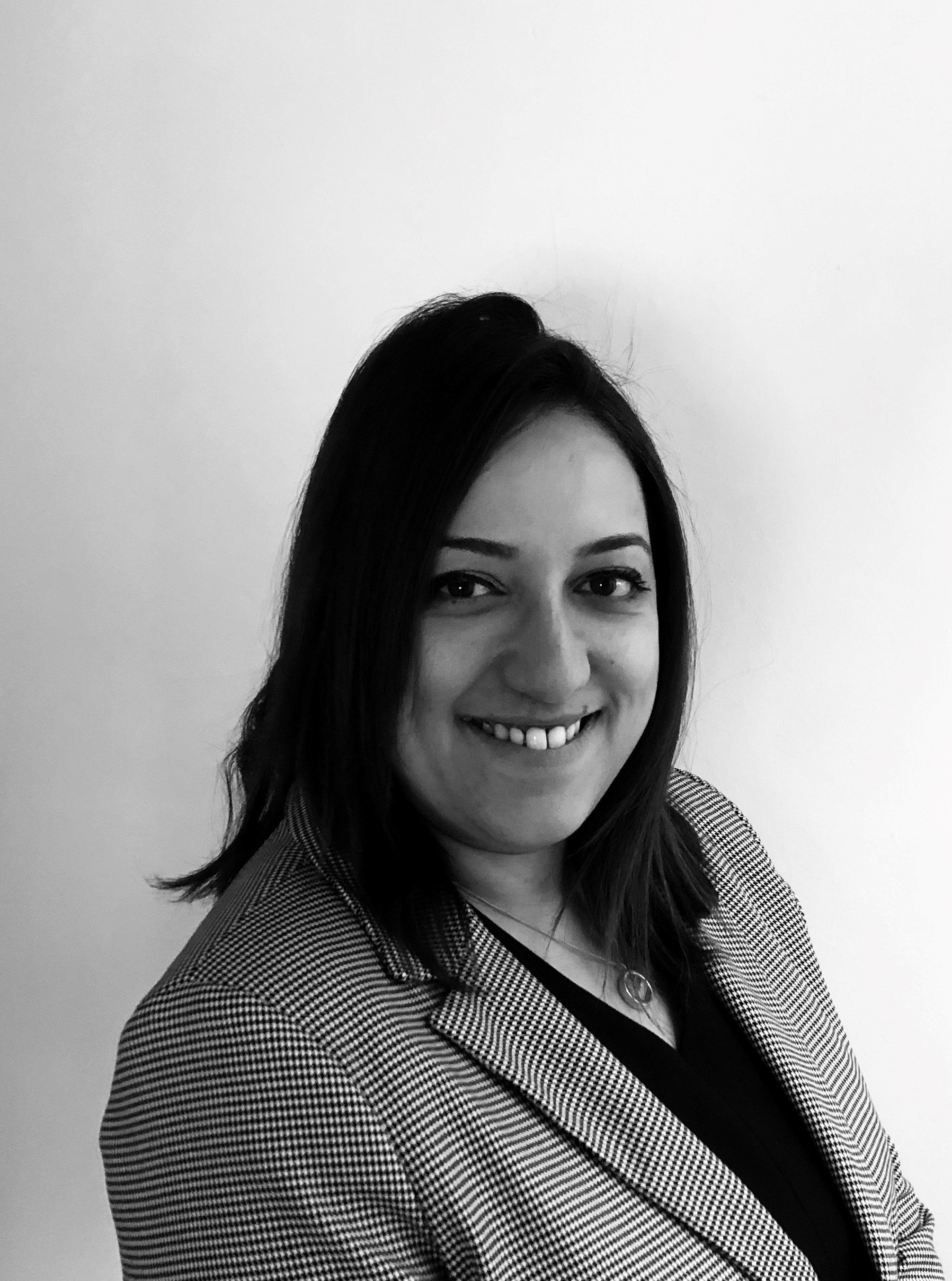