Ruth joined THB in 2016 and is based in our Benfleet Office.

Ruth read law at Queen Mary University of London, graduating with her degree in 2006. She went on to complete her Post Graduate Diploma in Law and Legal Practice at Anglia Ruskin University in Chelmsford in 2007. Ruth was admitted on to the Roll as a fully qualified solicitor in August 2009 and obtained Duty Solicitor status in October 2011.

As an experienced criminal defence solicitor, Ruth has expertise in representing clients at the police station for a range of offences from minor driving matters up to serious sexual allegations such as rape, murder and large scale criminal conspiracies. Ruth is a skilled Magistrates’ Court advocate, representing clients in both the youth and adult court, for a wide range of offences and issues. She conducts her own trials as well.

Ruth has extensive experience in Crown Court preparation for the full range of proceedings. She is also skilled in dealing with ancillary issues such as Confiscation and Restraint proceedings under the Proceeds of Crime Act.

Whilst she is a busy practitioner, Ruth prides herself on taking time to listen to, and understand her client’s case, before giving clear and decisive advice. She is always compassionate in her approach in what are often highly sensitive issues.

In her spare time Ruth is a keen horse rider and enjoys watching live music. 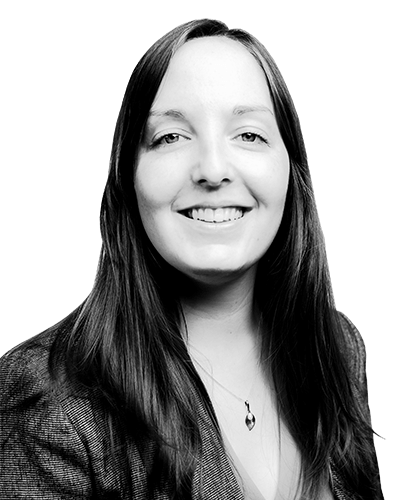 The Benefits of Mediation When Getting Divorced

Let’s face it, court-based divorce can be stressful, expensive and emotionally challenging for everyone...