Shazia joined THB in July 2012, and is based at our Benfleet office. She was made an Associate Solicitor in July 2017.

She graduated from the University of Kent in 2003, and went on to complete her Legal Practice Course at the College of Law London in 2007 passing with distinction.

Shazia has 13 years of experience defending client’s facing the full range of criminal allegations. Prior to qualifying she worked as an outdoor clerk, paralegal and police station representative.

As well as managing a busy caseload of publicly funded work and private work, Shazia regularly represents clients at the Police Stations, including conducting her own advocacy before the Magistrates Court and Crown Court.

She has extensive experience appearing before the Magistrates and Youth Courts as a trial advocate. Shazia has strong communication skills and is a persuasive trial advocate securing many acquittals. Her clear and concise drafting skills regularly lead to  favourable outcomes for her clients such as  a stay of proceedings following the service of a skeleton argument.

Shazia has a particular interest in challenging the legality of prosecutions and strives to have cases discontinued through written and oral representations made to the relevant prosecution authorities. At the police station where the evidence is strong and where appropriate, she makes representations to the police for cases to be dealt with by way of community resolution as an alternative to client’s being cautioned or charged. This has been useful for professionals who have acted out of character, and a criminal conviction or caution would have a devastating impact on their careers.

Shazia is a member of the Haldane Society and Young Legal Aid Lawyers.

Admitted as a Solicitor March 2010.

Represented a defendant charged with arson with intent. Sentence successfully appealed and Court of Appeal have set out guidance on the new interpretation of dangerousness rules.

Historic rape allegation, 13 counts, defendant was of good character. Successful bail application in the Magistrates Court. Preparation of case, obtaining instructions and drafting brief to Counsel. Defendant acquitted of all allegations at trial.

Historic rape allegation. Defendant was of good character, registered deaf and blind. Sensitive dealing of the case, instructing relevant experts to ensure the defendant could access proceedings fairly. Drafting basis of plea which was accepted by the Crown Prosecution Service. Defendant was sentenced to a community order.

City employee, involved in neighbour dispute resulted in summons being issued for criminal damage and public order offences. Significant risk of career and reputational damage. Shazia successfully argued that there had been an abuse of process in the manner in which the police had issued proceedings. Research of complex procedure le to an extremely rare stay of proceedings in  the Magistrates Court.

Youth defendant accused of assaulting a police officer in the execution of his duty. Trial advocate, successfully persuading the Magistrates that the officer was not acting in the execution of his duty and was in fact the aggressor. Defendant acquitted. Referred client to a solicitor specialising in actions against the police, which resulted in compensation being paid.

"hank you so very much for such a speedy reply on Friday. That was very considerate of you…. I want to express our deepest thanks to you and Gavin for the work you've both done on securing the best possible outcome. It's what we desperately hoped for, but didn't dare pin our hopes on. Incredibly, he has been gifted an opportunity to not only avoid prison but to sort his life out. I don't underestimate just how hard your work is, and so again I want to thank you both for the empathy and consideration you have shown our family."

"I am composing this email purely as a "thank you" for your services. You were called upon to help me whilst I was detained and unable at the time to fully appreciate the advice and help you provided. Within short time you had arrived to guide me through the impending process and how to proceed."

"A note of thanks for your attendance at Romford Police Station on behalf of our son. Your presence and advice were vital in our efforts to minimise the effect of decisions made following his misdemeanours." 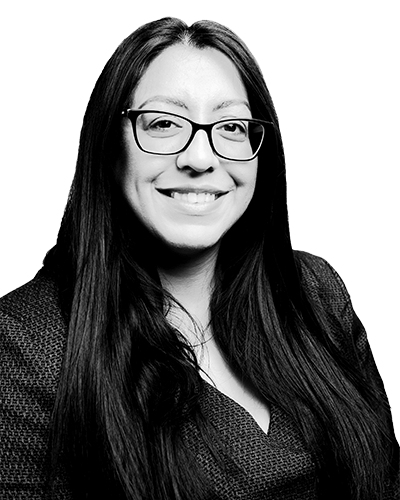