Qualifying as a Solicitor in 1991, Steve spent his career in the City until joining the team at Taylor Haldane Barlex in July 2012.

Working in London, Steve became accustomed to dealing with matters of terrorism, murder, firearms and Offences of serious public disorder, not to mention robbery, burglary, the importation and supply of drugs, sexual offences, kidnapping and fraud.

Steve’s Trial experience in the Magistrates and Youth Courts is extensive, having conducted at least 450 Trials before going on to gain his Rights of Audience in the Higher Courts in 2007.

From then on Steve has added to his substantial experience successfully representing those appearing for Trial, Bail Application, Sentence, Appeal against Conviction, and Sentence, at the Crown Court.

When Steve is not at the Police Station or Court, he enjoys cycling, travelling, reading history and honing his DIY skills to the same degree as his advocacy. 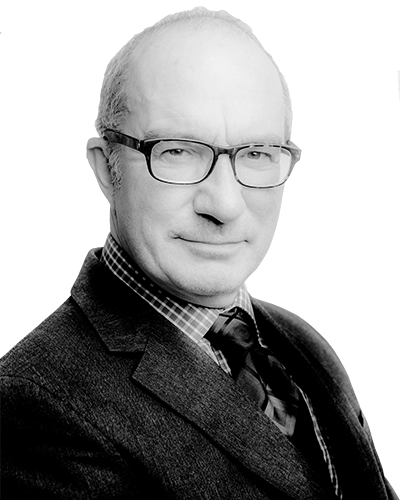