Zoe joined THB in 2019 as a Duty Solicitor

Zoe completed a degree in Law with Criminology at Nottingham Trent University where she graduated with 1st Class Honours in 2014 before completing her LPC at BPP in Cambridge. Prior to joining THB, Zoe worked at a North London firm where she qualified as a Solicitor in March 2018 and as a duty solicitor in December 2018.

Her experience includes representing clients in police stations for a wide range of offences such as drug offences, aggravated burglary and numerous sexual offences.

She also deals with the litigation on both Magistrates’ and Crown Court cases including all aspects of preparation from attending witnesses and clients, and the preparing of proof of evidences and witness statements. Zoe also specialises in dealing with all aspect of Youth cases.

Zoe has developed a particular expertise in the analysis and interpretation of digital evidence including telephone download material.

R v BS – aggravated burglary – case where client was alleged to have forced his way into a property with two others and threatened the occupant – acquitted. 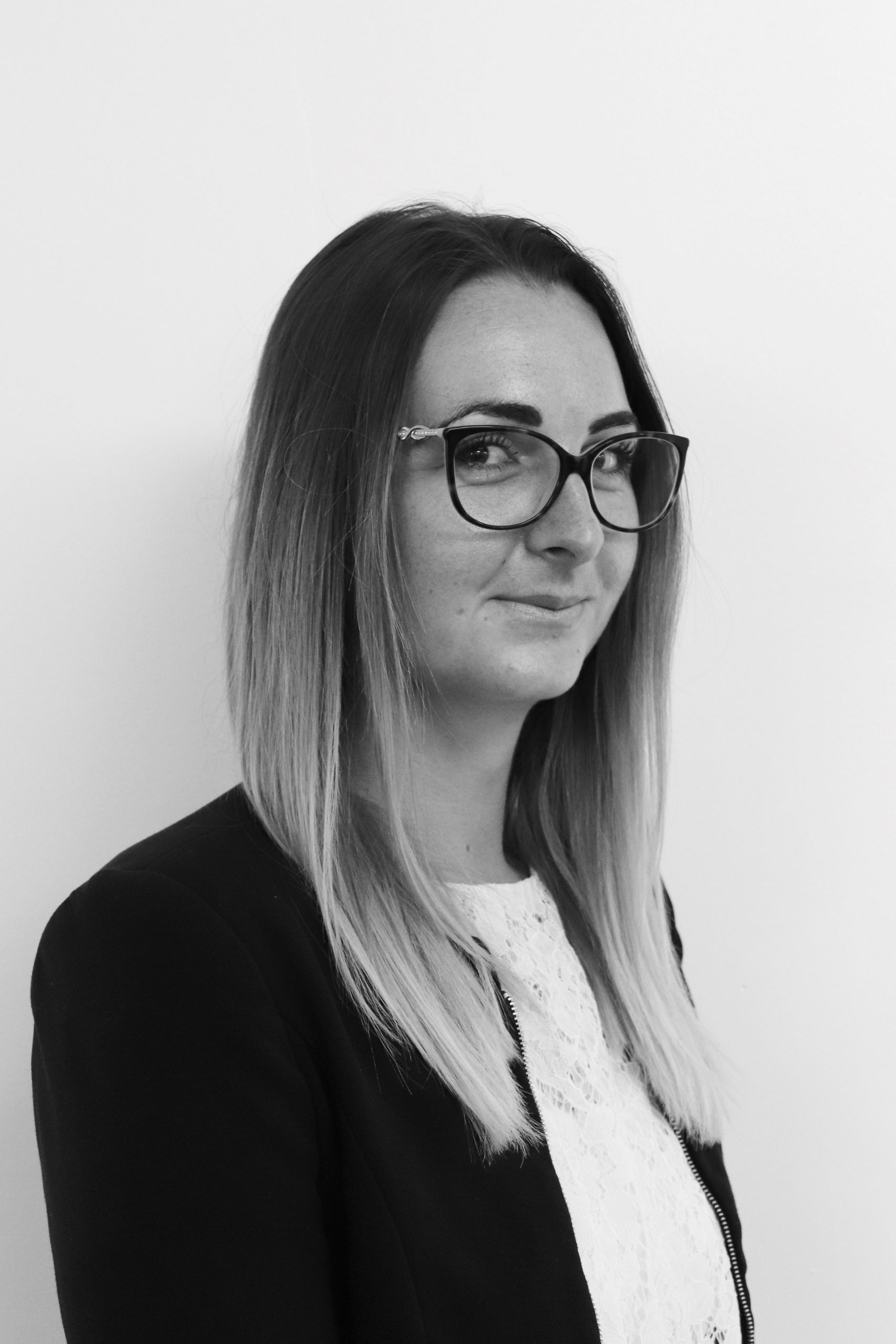